An album that became a cornerstone and made him one of the best guitar players in flamenco and Spanish music history. MI Tiempo shows as well Rafael Riqueni´s habilities to create string arrangements, who starts to bring classical music elements and creates a true masterpiece with this album, and one of his most beloved titles. 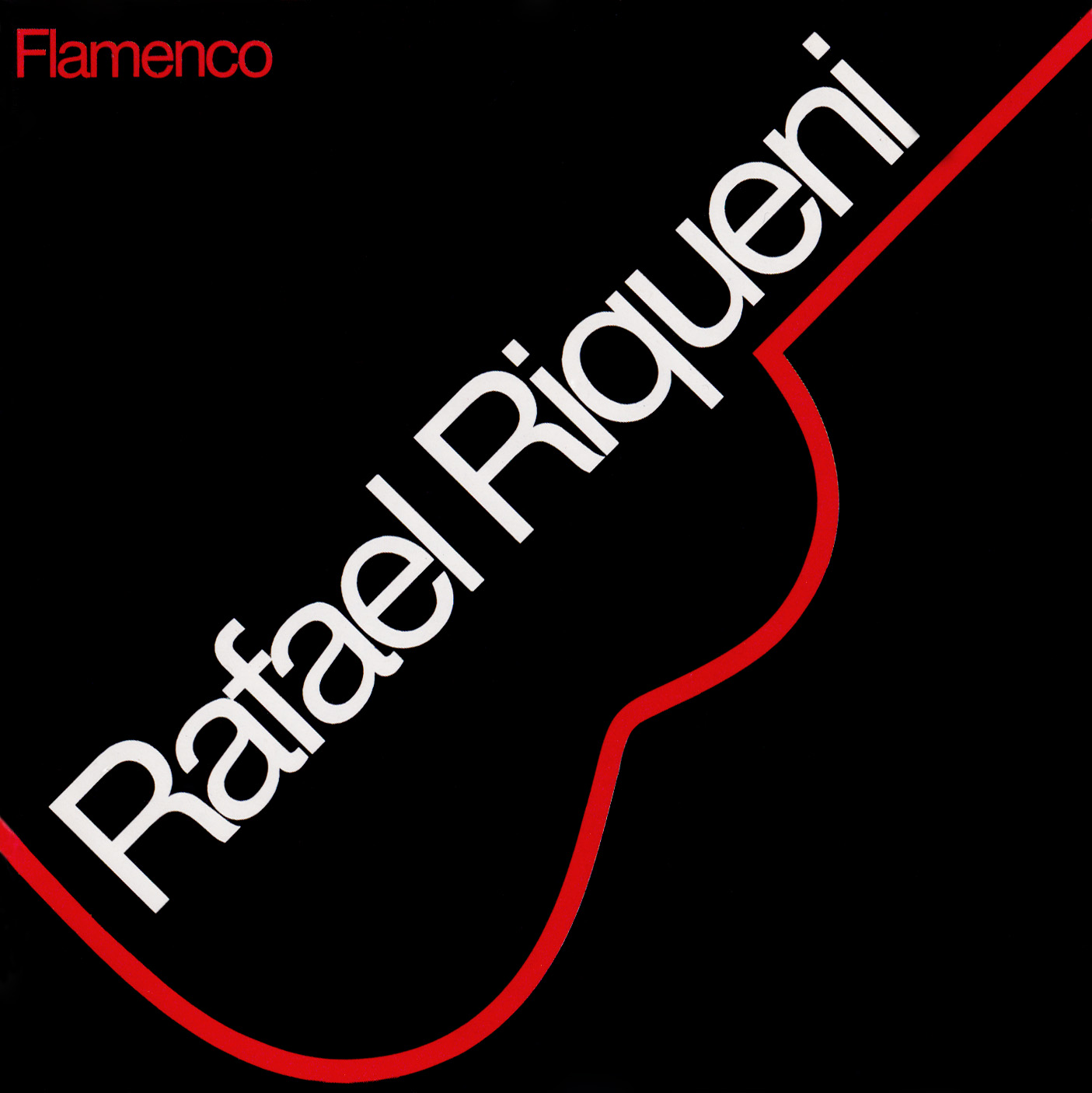 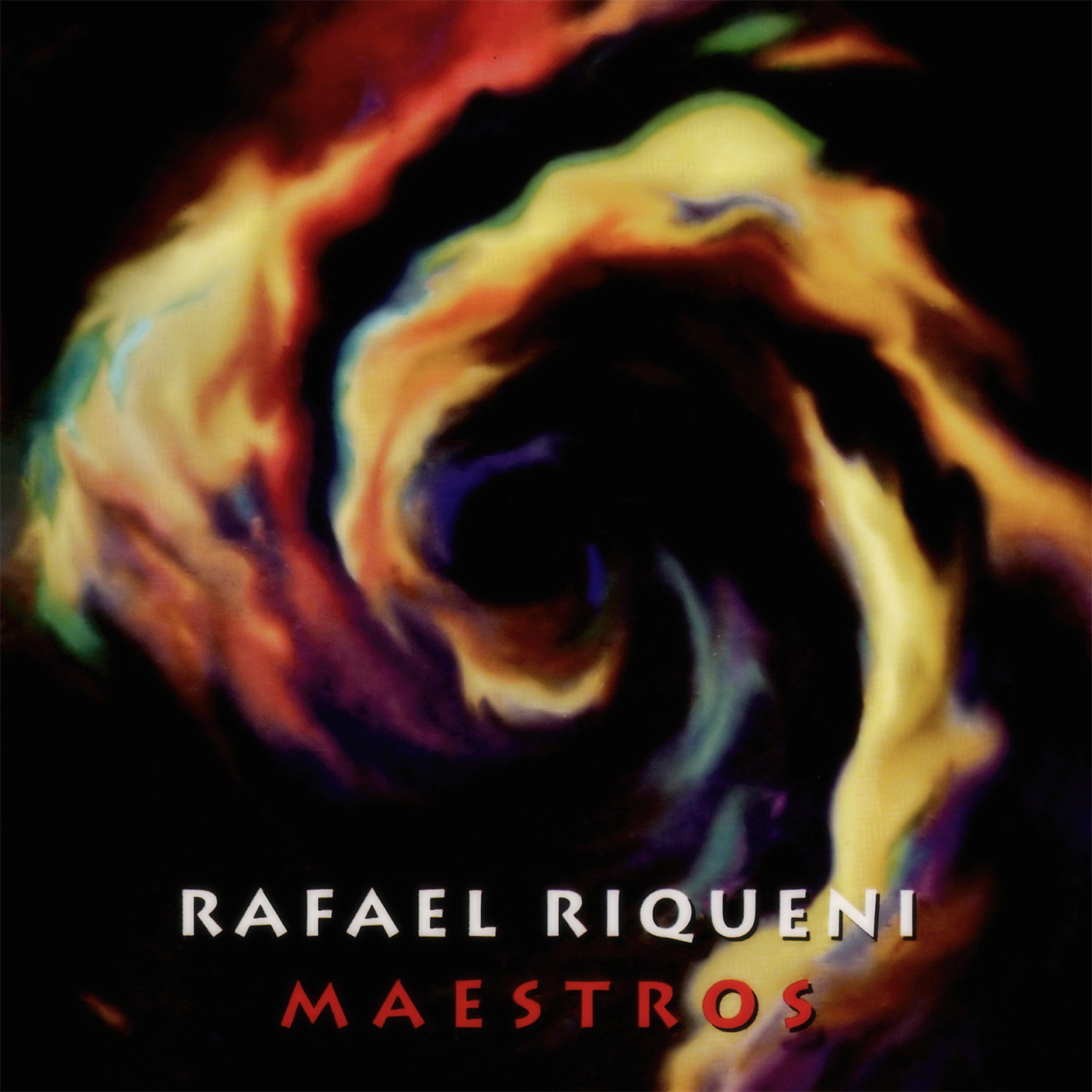